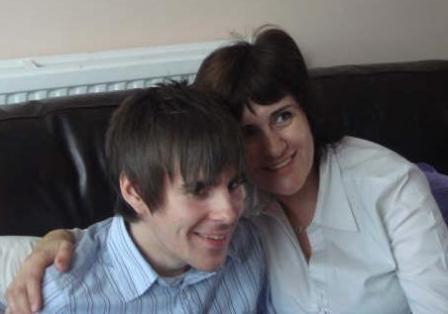 In May 1988 a working party was established to examine what implications BSE had on animals and “possible” human health. The soft use of the word “possible” highlights the manipulation of words and language that was used throughout the BSE scandal to reassure the UK public.

Nearly four years had passed since the first recorded case of BSE and over that time there was mounting evidence of the danger posed by BSE. Despite this the Government were still weaving a web of positive propaganda to bolster the meat industry, putting a higher value on profit and political expediency than human life.

The Southwood Committees role was to advise Government on any precautionary measures that needed to be put in place to protect public health. The committee was approved by MAFF, its chairman was Sir Richard Southwood who was then Linacre Professor of Zoology Oxford University. The others were: Professor Epstein Emeritus Professor of Pathology Bristol University, Dr W B MARTIN Former Director of the Mondun Research Institute Edinburgh and Sir John Walton Professor of Neurology at the University of Newcastle. There were no specialists in spongiform diseases on the committee and throughout its investigation the members did not ask to see one.

There were however, three civil servants attached to the committee, it was their job to advise on Government policy. They were:

The Southwood Committee recommendations were:

To propose a ban on animal cannibalised feed from July 18 1988. (Years later farmers were still using old feed)
A proposal to set up another committee.

The Southwood Committee declared that “A reduction of incidence (BSE) would follow with a very low incidence in 1996 and the subsequent disappearance of the disease” yet twenty years later in 2008 DEFRAS website admits that three of four cows a week are still being tested for clinical BSE. The Southwood Report was eventually submitted to Ministers on 9th February 1989. It concluded that it was “most unlikely that BSE would have any implications for human health”. The Committee said that “mad cows disease” was a “dead end host” and “would not jump the barrier to another species.” (namely man).

In the years which followed this opinion was fed to an unsuspecting British public as fact, and consumers continued to be exposed to sources of BSE. Consultant Medical Microbiologist Dr Stephen Dealler had warned the Government about the threat to human health but his advice was ignored and his research blocked. In February Dr Dealler told me “THE WORRY IS THAT THERE ARE PLENTY INFECTED PEOPLE OUT THERE WHO HAVE NO SYMPTOMS YET.“

So how many cases are going to develop?

After a anonymous recovery of 30,000 tonsils and appendix in the UK, the Health Protection agency discovered that many people were either carrying of incubating Human BSE. This led to the statement that 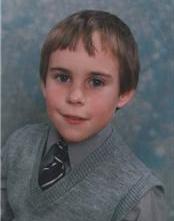 In 1988 my son Andy was five and had just started school. He had his childhood vaccines and sat down to a school dinners every day of the week. He loved swimming and never sat still. He was full of enthusiasm and full of life.