One of Sir Donald Acheson’s specialities was the use of records and statistics in medical research. He’d been Chief Medical Officer since 1983, with vast amounts of information at his fingertips, but he told the BSE Inquiry that he “Had never heard of BSE until March 1988” even though it had been an “identifiable disease” for over 17 months.

This was all the more surprising given his last job – from 1979 to 1983 he was Director of the Medical research Council in Environmental Epidemiology.

Throughout the BSE scandal key policy decisions were made at the highest level by a “small group” which had the best information available.

This included the Prime Minister, the Chief Medical Officer and the Chief Veterinary Officer (see Dr Kerstin Dressell’s paper ‘The BSE Case’). Their decisions were crucial. A major part of the UK’s economy was at risk, but so were the lives of thousands of consumers which were and will be lost. They should be accountable for those decisions. 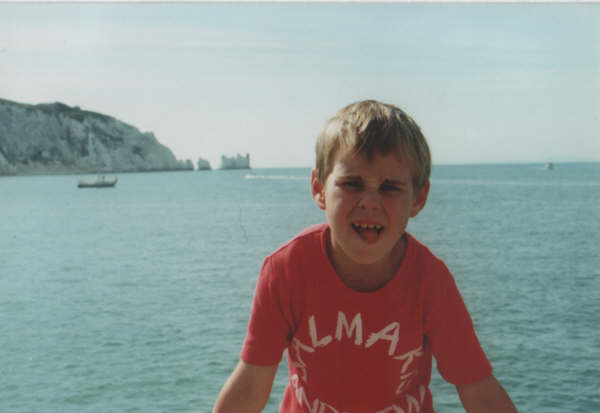 “As ten years have elapsed since these events my recollection has faded….”
“Also my official diaries and some other papers were unfortunately destroyed”.

He seemed reluctant to do anything which might alarm the public, and when evidence showed the risk of BSE infection from offal, he wavered over the announcement of a ban.

Part of Achesons witness statement to the BSE Inquiry stated: “I expressed concern that announcing an offal ban might cause a vaccine scare.”

As Chief Medical Officer Sir Donald Acheson was very much in the forefront of publicity a reassuring expert during the BSE crisis helping to dampen the fears of a worried nation of consumers.
In 1990 during a TV interview he said there was “no risk associated with eating British Beef”.

Ten years later he told the BSE Inquiry: “It must have been a slip of the tongue”.

After the BSE scandal Acheson went on to Chair a committee looking into health inequalities. He was also appointed Chairman of the International Centre for Health and Society at University College in London .

1990.… At seven Andy proudly held his new born sister telling me “I be a big brother to Emma and always look after her…”

Photo of Andy with his “little sister” Emma 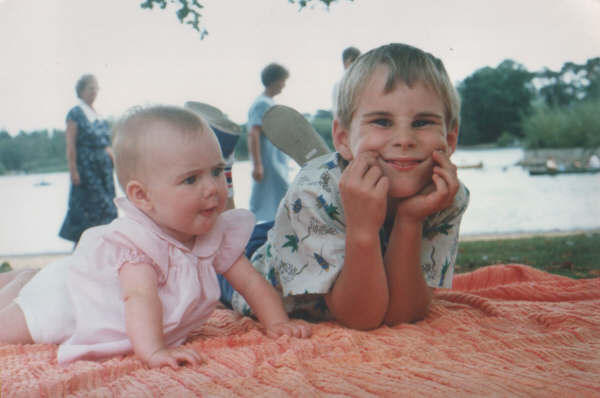