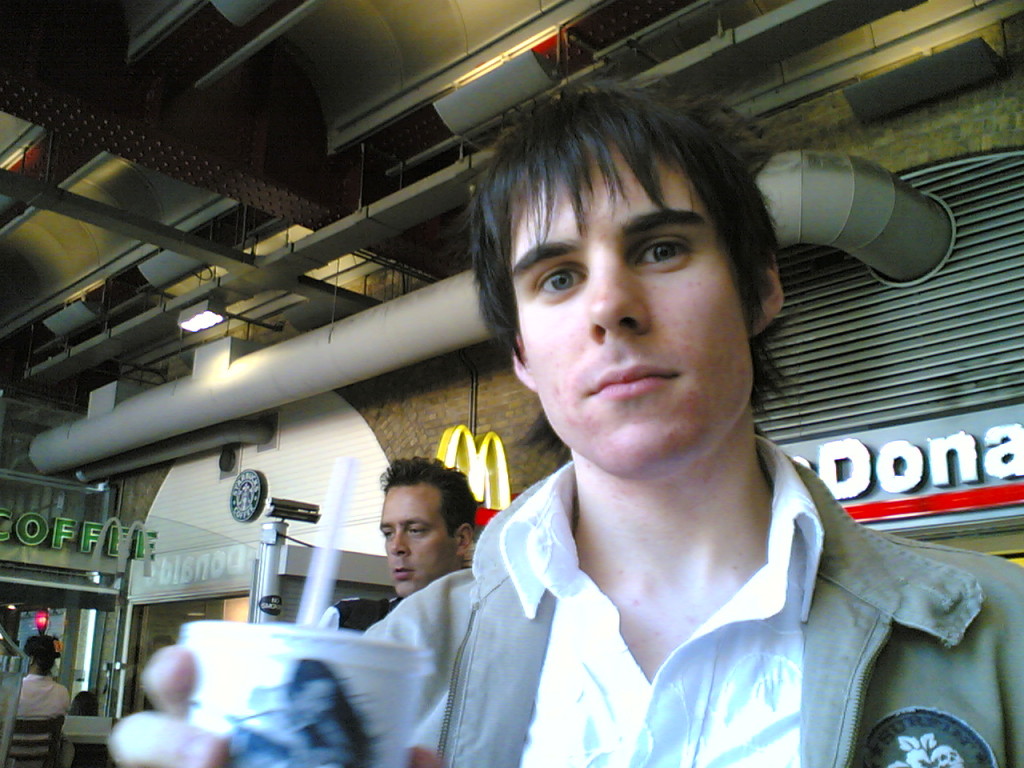 1. ‘A criminal investigation and punishment for those responsible for BSE and its lethal human pathogen vCJD’

2. Introduction of individual screening tests for blood donors and hospital patients to prevent future and further deaths of vCJD through person to person/secondary transmission.  1 in 2,000 of the UK population may carry or be incubating vCJD, human form of mad cow disease. (Lancet Research December 2012 Volume 12, Page 897)

3. Research into atypical dementia as many cases particularly in older people may well be mis diagnosed vcjd.

Supporters continue to come on board and a groundswell of public concern continues to grow. Thank you all very much for your practical and ongoing help. The documents, recordings, memos and photographs you have supplied are being filed as part of the dossier of evidence.

The campaign continues to evolve and move forward and one day soon the truth about BSE/vCJD will be exposed for public and legal scrutiny.

WWW.JUSTICE4ANDY.COM and all victims of vCJD

AIMS OF THE CAMPAIGN

Families of victims of vCJD demand a criminal investigation into the unlawful deaths of their loved ones. Currently all UK Ministers, ex Ministers and officials responsible for creating, condoning, allowing BSE infected material continuously into the human food and medicine chain for at least 14 years, so far have escaped any criminal investigation or legal action. Whitehall officials and those named and shamed continuously in the press are responsible for hundreds of UNLAWFUL vCJD deaths worldwide, thousands of ‘living victims’ disabled due to contaminated blood products, contaminated surgical equipment, and exposed millions of us worldwide to BSE and its lethal human pathogen vCJD.

Every month more people are being added to this list as they discover that contaminated blood products, medicines, surgical equipment has left them ‘ at risk’ of developing vCJD. These living victims like many victims of vCJD are never officially recorded by the Department of Health and remain in limbo. The wider public are totally unaware of the true numbers of people who have died of vCJD and who are dying on a regular basis.

A THOROUGH TRANSPARENT CRIMINAL INVESTIGATION that is not influenced or annexed, to any of those named and shamed on this website, or who have/had direct/indirect involvement with BSE or the Conservative Government. An independent criminal investigation that has no UK governmental influence involvement, agriculture, corporate, pharmaceutical interests or agenda. The investigation to be conducted in a totally honest transparent and genuine manner, documents, statements, testimonies available at all times for public scrutiny. With all information evidence accessible and heard in the public domain and available to the UK and worldwide media. Including reasons why and who was involved when significant information was withheld during and after the BSE inquiry. Shredding, loosing, mislaid, lost documents evidence and selective memory lapses by those culpable will be explored and investigated.

Financial, career, familial connections now and then and promotional gains

during BSE and since will be investigated and made available to the public and media. Financial, land, property gains due to lies, corruption and manipulation during and since BSE will be seized and held by the court for dispersal at a later date. Honours, titles, status, position or fellowship will be removed from those culpable, as will any benefits received from these positions by family, siblings, children of those responsible for BSE. .

A CULTURE OF SECRECY CREATED BSE AND UNLAWFULLY KILLED MY ONLY SON now is the time for the truth for the facts to be accessible in their entirety to the UK public and media.

Providing leaflets handouts signposting for members of the public and families, friend’s colleagues affected by vCJD. Presenting clear facts and information so that the public can make informed clear choices for and on behalf of themselves and their families. Free lectures talks available to groups across the UK, including educational establishments, parent groups, co operatives, NGOs, any group with a wish to know more about BSE/vCJD.

EDUCATING …there are many myths and untruths that surround vCJD much of this supported and spun by Whitehall, The aim of the campaign and its website, leaflets, supporters, demonstrations, is to give the UK population informed choice and facts about the disease its origins, creators and how to prevent future and further deaths through our blood supply, organs, tissues, and contaminated surgical equipment.

Supporting, aiding and participating in research, providing a two way traffic of information facts and support between experts, scientists, medics, researchers, victims and their families.

SUPPLYING FACTS AND UP TO DATE NEWS

ALL CADAVERS AT POST MORTEM TO BE TESTED FOR VCJD

PROVIDING THE MOST EXTENSIVE, INDEPENDANT FACTS AND INFORMATION ABOUT BSE AND ITS LETHAL HUMAN PATHOGEN VCJD,

Background, origins, those responsible, roles within Whitehall, supply ongoing and current information about school meals, vaccines, baby food and BSE material within the human food and medicine chain. Providing clear concise simple information about current, past victims, the most comprehensive list of victims worldwide, and up to the minute information via Christine’s ongoing blog.

TO HELP PROTECT YOU AND YOUR FAMILIES

These are the ongoing aims of justice4andy.com. I don’t want any other family to suffer the heartache and pain I do every day missing my only son, who died aged 24 of vCJD in 2007. Please join me and the hundreds of other families affected, the thousands who are ‘living victims of vcjd’ and the millions of us who have been exposed to BSE, we need and deserve to know the truth and for those responsible to pay their dues in a criminal court of law. Thank you for your time, Christine Lord

‘THE DEAD CANNOT CRY OUT FOR JUSTICE IT IS THE DUTY OF THE LIVING TO DO SO FOR THEM’.