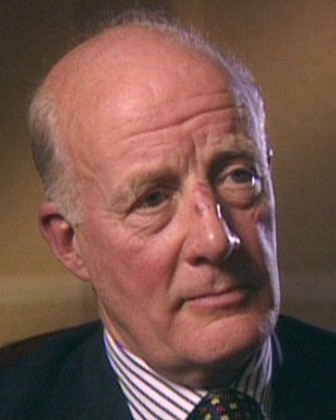 As Chief Veterinary Officer, Keith Meldrum was charged with keeping British beef safe for human consumption, however his responses to the Phillips Inquiry and my ongoing investigations highlight the gaping hole between public propaganda and reality.

The Inquiry looked at the role of the Hygiene Veterinarians whose job it was to check that no infectious material was getting into the food chain. Meldrum admitted that from September 1990 until 1994 visits to slaughterhouses which exported to the Europe were only carried out once a month, and that slaughterhouses serving the UK were only visited once a year.

By 1990, Professor Richard Lacey was already demanding that: “All infected herds in the UK are slaughtered”. Like many scientists who disagreed with the Government policy, he was not given a platform. He was sidelined and called “a lunatic”. By July of 1994, more than 132,000 cattle had died from BSE and countless other infected animals had been slaughtered for human consumption before they were old enough to show any symptoms.

In April of that year Marja Liisa Hovi, a specialist in red meat hygiene, was employed as an Official Veterinary Surgeon (OVS) at a West Country abattoir. She told the BSE Inquiry: “The heads from the abattoir were destined for another place where meat was recovered mechanically. During transport the head meat was heavily contaminated by brain material leaking out from the stun hole in the cranium.

When I challenged this practice I was told by the local authority representative that this was perfectly legal and within BSE control regulations.” She added: “During the period leading to my dismissal, it became clear that both MAFF and officials responsible for the supervision of OVS, and the other OVS working in similar conditions, were aware of the inadequate certification procedures taking place at many abattoirs.” The system was profitable, but Marja Liisa Hovi believed it was dangerous. She refused to sign certificates stating that meat was clinically – free from BSE. She was pressured and subsequently sacked, having been labelled ‘difficult.” 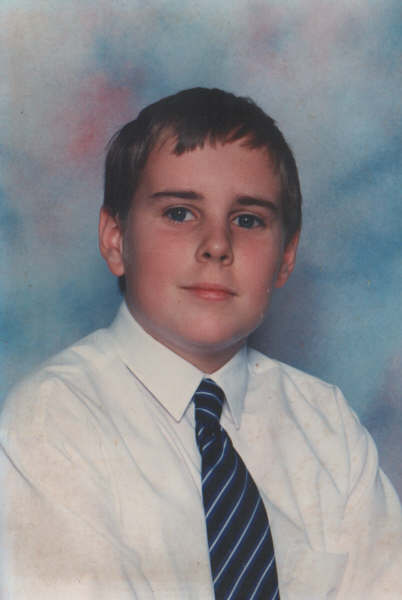 Meldrum, MAFF and Government continued to maintain that adequate safeguards were in place to protect the British public, allowing the highly infectious mechanically-recovered meat (MRM) that Hovi was worried about to be constantly used to feed people in:

In her paper: ‘Risk Factors for vCJD Disease a Case -control Study’, Leading Scientist Dr J T Hester and fellow researchers said: “Our results are consistent with diet having been the major route of transmission of the vCJD agent, through contaminated beef and products containing MRM/head meat.”

In November 1989 Meldrum oversaw the offal ban and took the view that it completely removed any risk to human health, (it was also lax see Maclean) and in the previous 12 months thousands of diseased cattle had already entered the food chain.

As Chief Vet during the BSE crisis, Meldrum’s manner was combative and dismissive. He gave little credence to the theory that the disease could move between the species to infect humans. Other scientists found his stance hard to accept. In his book ‘Mad Cow’s Disease’ (1994) Professor Richard Lacey said: “It is the nature of Spongiform Encephalopathies to be generally transmissible” but Meldrum stuck to his opinion.

When, in 1990, he was confronted with a cat which had developed a BSE – type illness through eating beef products, Meldrum told the pathologist: “ There is no evidence that the condition is transmissible”.

A further 52 cats went on to develop BSE before the Government finally admitted the link. Action could and should have been taken sooner, but Dr Stephen Wroe Consultant Neurologist University College London, National Prion Unit told me January 2008 “that BSE infected material probably remained in the food-chain till late 1996”. It seems to me that the priority was to protect the agricultural industry, and that human health came a very poor second.

In 1997 my son Andy was a handsome 14 -year-old with a dry sense of humour. He had spent the school holidays working at a national radio station and realised that he’d found something which he loved, something which could give him a career. He was a trusting and lovely boy. During his childhood and formative years he had no idea that his school dinners contained mechanically-recovered meat and masses of offal. Both were major sources of BSE-infected material and years later it would kill Andy in the form of the lethal vCJD.
The CJD Edinburgh Surveillance unit (who look for links between victims of vCJD) “Risk Factor Questionnaire”, which I completed on behalf of Andy asked many questions about his consumption of School meals, frequency, dates and length of time he ate school dinners as well as names of all the schools Andy attended.

We still do not know how many people will develop vCJD though world expert Professor Collinge wrote in the International Journal of Epidemiology, that “incubation period for people infected by peripheral inoculations could be 10 to 15 years, and anything up to 40 years for those who have eaten infected beef products.” 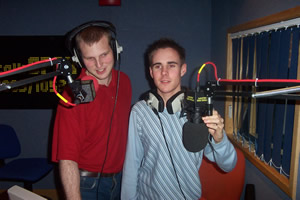 Keith Meldrum retired from his role of Chief Vet in 1997.

He became an adviser to the Meat and Livestock Commission.