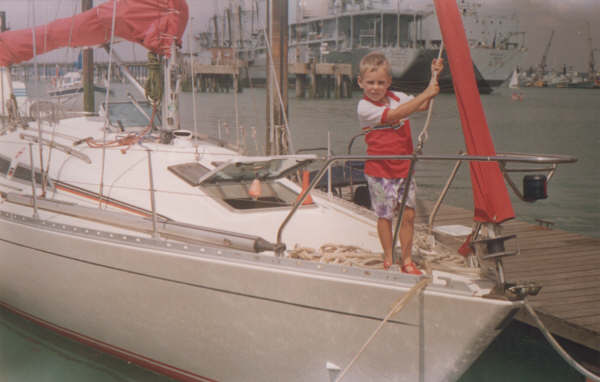 The Tyrrell Report was published jointly by the Ministry of Agriculture and the Department of Health.
The committee met in 1988. Its role was to advise the Government on research regarding Transmissible Spongiform Encephalopathies (TSEs).

Members of the Committee included:
Dr William Watson from the Government’s Central Veterinary Lab (CVL) (see Ray Bradley)
This is the same Dr Watson who had received a memo about the first recorded cow with BSE back in 1986. It was from the head of CVL, Ray Bradley, who recognised a potential threat to human health. The memo said: “If the disease turns out to be bovine scrape it would have severe repercussions to the export trade and possibly also for humans…”

Dr Hillary Pickles – Department of Health Joint Secretary (see ‘Who is to blame?’)

Dr R G Will – Consultant Neurologist at Western General Hospital, Edinburgh
Professor Will is currently in charge of the CJD EDINBURGH SURVEILLANCE TEAM. His job is to find connections/links between patients with vCJD, the BSE infected meat products they ingested and the source of their infection. In February 2008 Professor Will told me: “One of my deepest regrets is not following the history of bovine offal. But once we handed over our findings to the Government it was no longer my responsibility.”
There were five other high-profile members including Mr J Maslin representing (MAFF).  Whilst there was considerable expertise amongst its members there were no experts from overseas.

The Tyrrell Report said “Most importantly we seek reassurance that the Southwood group was correct in their belief that this disease could not have implications for human health, say through food, through occupational exposure (4 farmers have died of vCJD) or through medicinal products that use bovine ingredients.”

You might have expected Watson and his fellow committee members to have been jumping up and down demanding that stringent safeguards be put in place to protect human health immediately. Instead, The Tyrrell Report proposed a “Comprehensive package of research on the epidemiology, transmissibility and diagnosis of BSE.”
This is despite the fact that, as the respected microbiologist Professor Richard Lacey had already pointed out: “SPONGIFORM ENCEPHALOPATHIES ARE GENERALLY TRANSMISSIBLE.”

This scientific knowledge had been in the hands of officials and ministers since the earliest days (see Margaret Thatcher).The Committee must have had concerns over transmissibility to humans. Why else would they commission the research?
Why ban offal from baby food and then later seek to remove it from the food chain as they did with the offal ban on November 8th 1989 (this was not effective see Colin MacLean) if the disease could not be transmitted to humans?
And why, when the offal ban was in place, did they give the British people complete reassurance, based on the assumption that the risk of BSE had disappeared as if by magic? 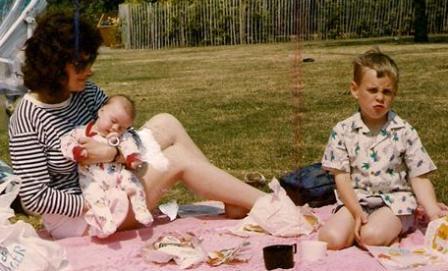 The Tyrrell Committee took time.. lots of it. While it deliberated, the beef trade was churning out MRM (mechanically recovered meat) containing the most toxic levels of BSE which continued to be fed to our babies, infants and school children.

BSE as a deadly disease should have always been assumed to be transmissible – toxic until proven safe – and the necessary precautions put in place at the earliest stages. Instead, a committee was formed and proposals were put to the Government which failed to implement many of its recommendations. The Government its ministers and officials seemed to prefer to use old and other advice that was more suitable for their shaky policy. In the meantime the meat industry continued to churn out potentially deadly food products for consumption by an unsuspecting British public.

The report was published in June 1989.…Andy was nearly six and was a very affectionate little boy, he had joined a judo class and was learning to play the drums.