Emily was severely disabled from birth and is MVgenotype, which can slow down the progression of Human BSE.

‘1 in 2,000 of the Uk population now carry or incubate the human form of mad cow disease’ according to latest research by Health Protection Agency, The Lancet Infectious Diseases Volume 12, Issue 12, page 897.

Thousands affected, millions of us exposed UK and globally, to BSE infected meat, medicines, and vaccines, sourced from bovine material from cattle dying of BSE.

Donated blood is not screened for vCJD and neither are hospital patients. Incubation periods from ingesting deadly BSE material can be from 8 to 50 years before symptoms appear.

Strict veggies and people of  all faiths have died of vCJD. 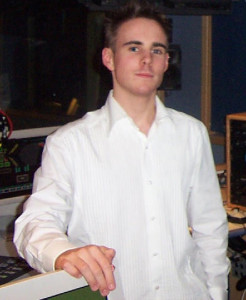 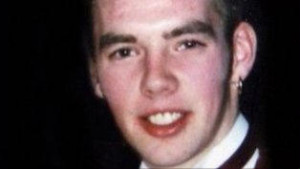 Sally Evans who died  in 2000 of Human BSE seven months after giving birth to Emily, who she is holding

Emily photo below aged 19 (November 2018) was born disabled unable to eat, walk or talk. Emily is MV genotype which slows down the progression of Human BSE. One of the many living victims of the  human form of mad cow disease.

Severely disabled girl, 19, and grandmother could lose home due to benefit cuts 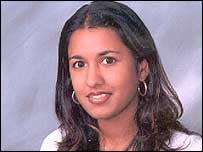 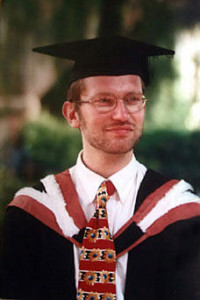 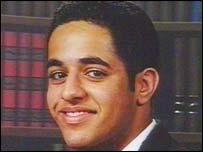 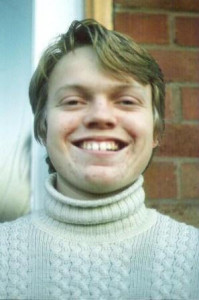 Pamela Beyless 26 (one of 8 victims, cluster from village of Queniborough,Leics) 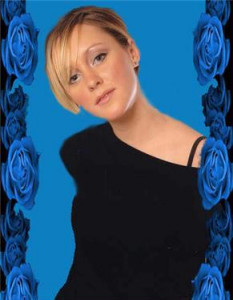 Claire’s mother was a  veggie so never cooked the family any meat based meals. 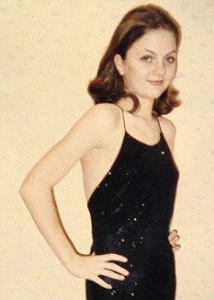 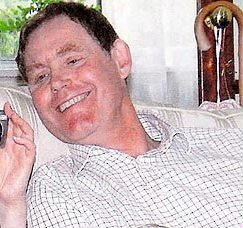 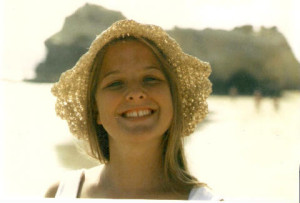 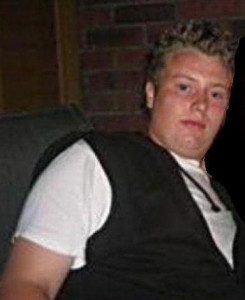 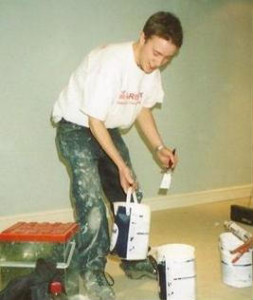 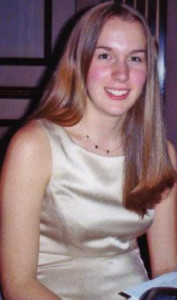 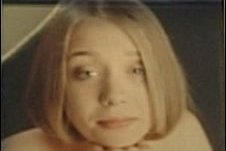 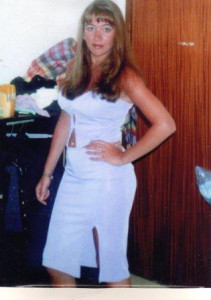 Cut her finger whilst working with samples. 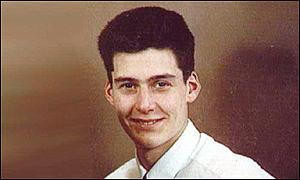 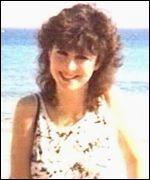 spent 10 months being treated in psychiatric ward before diagnosis. 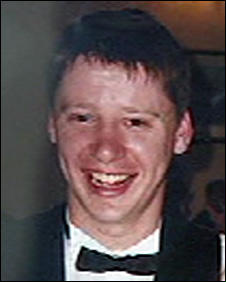 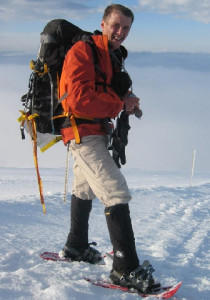 Became ill working in the USA. 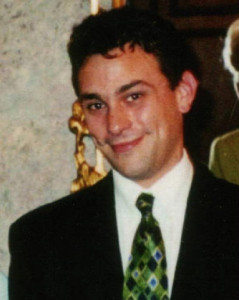 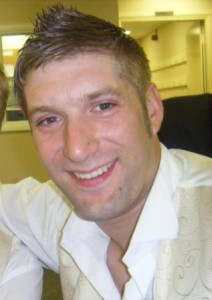 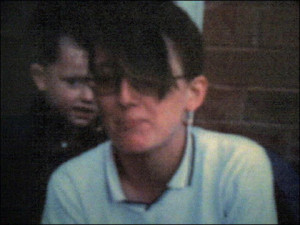